As I gear up for my super secret, strange and special theme for March I am trying to get out a few last unrelated thoughts cluttering up my mind.

The A-to-Z Blog Challenge For April Taichara pointed out this idea and I think, if March goes well, I may follow this challenge/theme idea for April. Could be fun.

Views are up again, comments are down againWhy is this? I really like it when people discuss the ideas posted on various blogs, my own included. I need to find a way to get more conversations going. Hopefully March will contribute to this, though many of the comments will likely be in the vein of, "Is Barking Alien out of his mind?! Let's discuss..."

For various reasons discussed in previous posts, making a Sci-Fi game work has been tricky lately. Every Superhero game I run however has gone over swimmingly and caught on like wildfire. Why? Very likely the picture of Supers in my head is the same as the one in my players' heads while the pictures we have for Sci-Fi differ. Hmmm.

I haven't purchased a new game in a while.Finaces have been crappy and its been forever since I've purchased a new game, other than the occasional $5 PDF here and there. Mostly I've been playing games I already own or can get free from one of the many sites that put up cool free RPGs (The Free RPG Blog, Mystery Men, etc.).

This bums me out a bit because it reminds my of how dire my money situation is but also because I want to support my FLGS. Those guys are like family.

I am not entirely not old school and largely new school somewhat...though not completely. This makes perfect sense to me. I never liked school.

And now random images I think are cool... 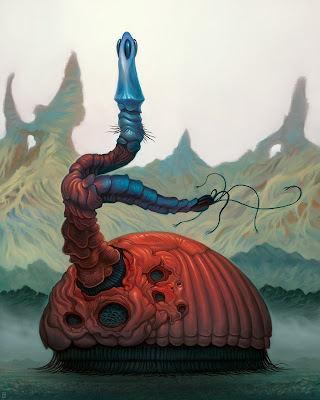 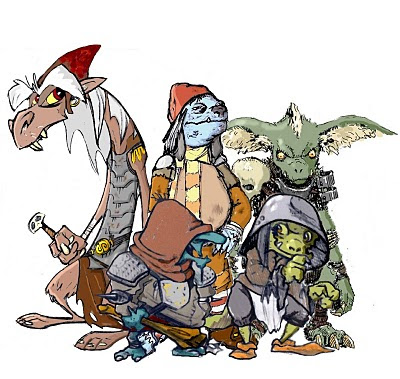 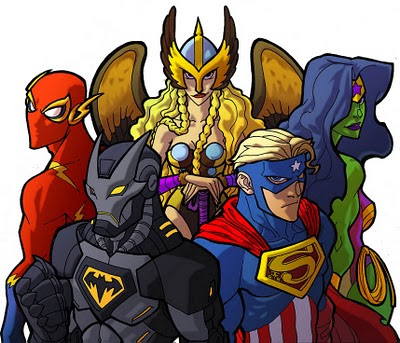 OK, that's all the time I have for now.
See you when I see you.

Posted by Adam Dickstein at 9:19 AM