Of My Friend I Can Say Only This 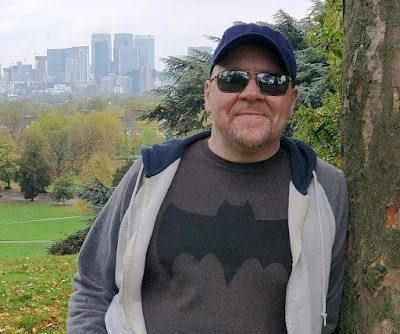 I met Pete, or 'Page' as I used to call him, in high school and we became really close. We remained close all throughout our time at the High School of Art and Design and the years we attended college together at the School of Visual Arts.

It was during this time that my interest in the hobbies of RPG gaming and Anime/Manga really exploded and Page was with me for all of it. I ran a number of games with him as a player and played alongside him in my friend William's epic Champions campaign, 'The Age of Heroes'.

Pete's characters became reoccurring NPCs in my various campaign worlds and still appear to this day.

(If you search this blog for Pete H. you will see numerous references to the characters he played.)

Sometime around 1996 or thereabouts our relationship suffered a major blow; there was a terrible falling out the likes of which I can not begin to explain. I can't explain it because it was wholly on his side. One day we just weren't friends anymore, for reasons I still don't understand. I never stopped thinking he was my friend, but he, according to information I learned second hand, was very angry at me over something and that was that.

About three or four years ago, give or take, that changed. We added each other on Facebook, liked each others posts, and before long had conversations about comics, art, gaming, and the like. It wasn't as if the rift never happened, but we both agreed to let bygones be bygones and move on. Water under the bridge as they say. We'd hoped to meet up this year, perhaps at New York Comic Con. Now he's gone.

He was the same age as myself, felled by complications due to respiratory issues he'd been having of late.

I am shocked, saddened, and disappointed by all the time we clearly wasted.

To the funniest, cleverest, most quick-witted person I've ever known, I say good-bye. You will never be forgotten. 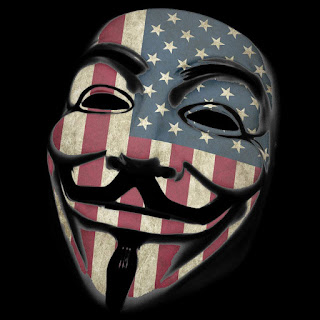 One of Pete's many T-Shirt Designs.

Posted by Adam Dickstein at 8:58 PM