The Never Ending Battle for Truth and Justice

It's a good time to be a Superhero Comic Book fan.

OK, let's break it down:

Today, New York Comic Con begins, and while I am not going, I am curious to see if any interesting news comes out of it.

As of this moment, nothing in mainstream comics, in a general sense, is wowing me. There are some individual books that I like, and I want to see where certain stories and characters go, but overall I am less invested in the Big Two (Marvel and DC) universes right now.

While the heroes and villains of DC and Marvel Comics compete on the stands of comic book shops and books stores hoping to earn your admiration and your cash, the real battle is occurring in the movie theatres.

Production plans and schedules dating well into 2016, and beyond, promise to bring characters both well known, and somewhat obscure, to the silver screen.

Marvel has Avengers 2, Ant-Man, Doctor Strange, and even The Inhumans in the pipe. The Inhumans! Wow. Can't wait. 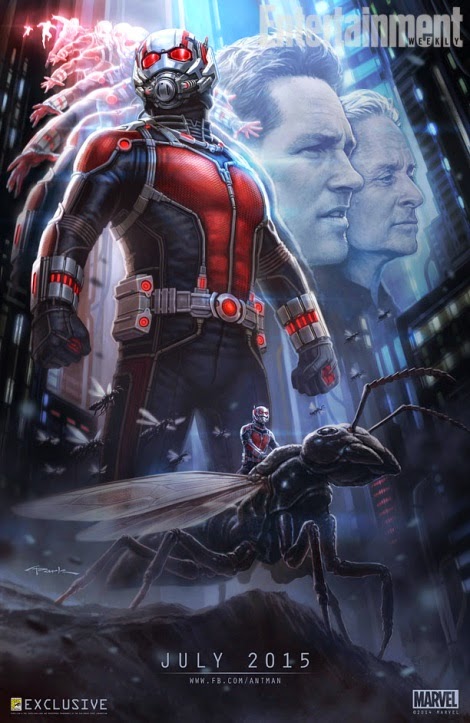 At the same time, while motion pictures maybe their new battlefield, TV is their new home. DC is kicking it big time, with Arrow, The Flash, Constantine, and upcoming series for Supergirl and The Teen Titans! I'm pretty disappointed with DC of late (Understatement of the century), but The Flash was pretty darn good, and a Teen Titans show done right would make me pay for cable again.

The strengths are flipped from movies to TV, and on the small screen Marvel is both a tad sparse and a tad weaker than DC. Nonetheless, I am enjoying Agents of SHIELD, even if the first six episodes or so were pretty lackluster. A Runaways TV show guys? Nova? Come on, think about it. 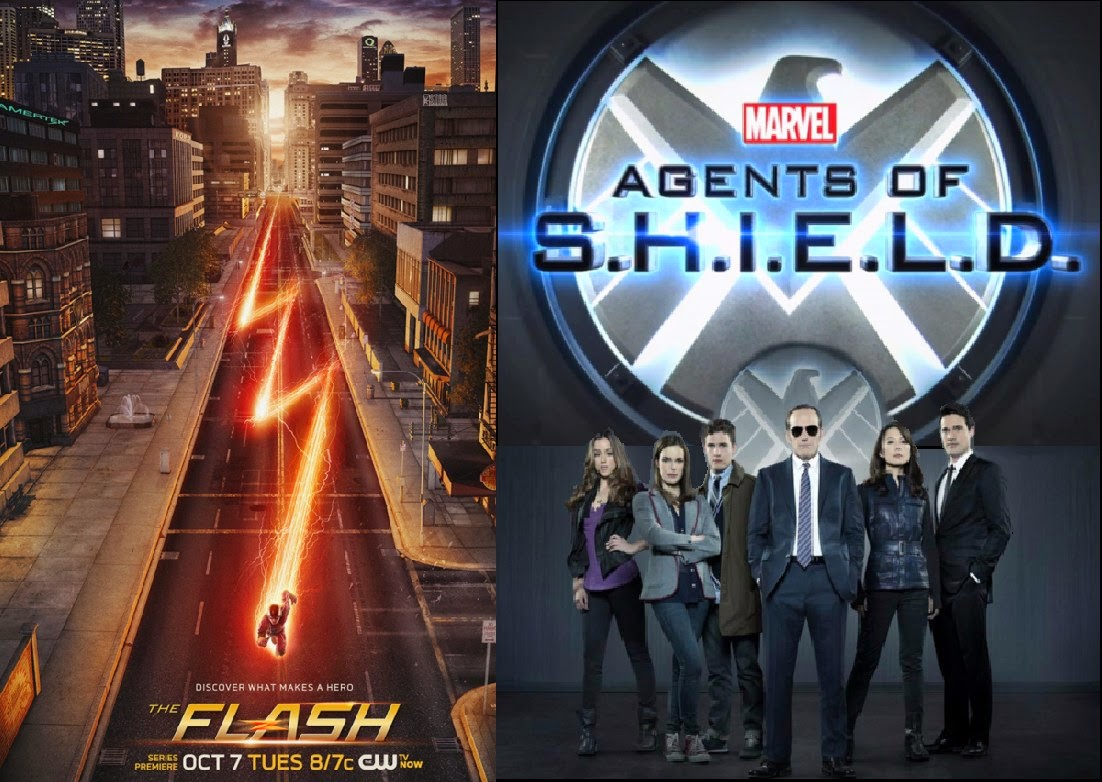 DC's The Flash and Marvel's Agents of SHIELD

Where are Superhero characters currently at their least impressive? Why, in comic books of course! *Soft, quite tears*

Nonetheless, I know Marvel will be back to its status quo following its current event, so I'll just wait it out. There are a few new and fun things going on unrelated to their event books, so I will continue to read those. One good one is the not-so-mini-mini-event, Spider-Verse. While I am still not exactly sure what is going on, we are getting to see the Spidermen and Spiderwomen of alternate Earths, and some of them are awesome. My new favorite character in Marvel is...Spider-Gwen! 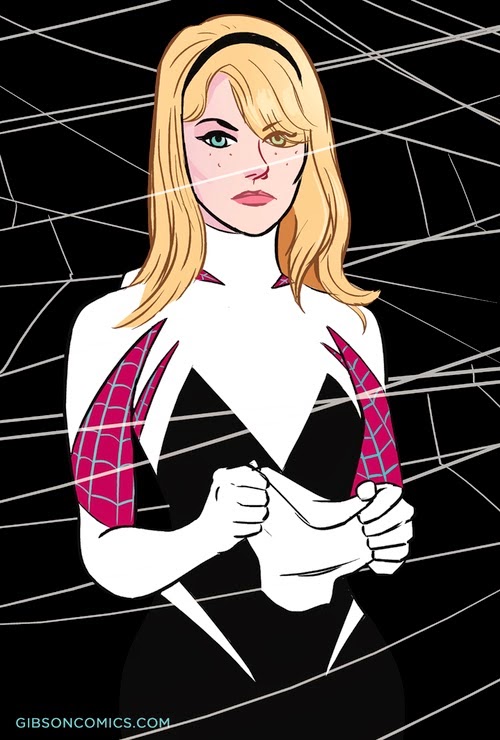 OK, Spiderwoman, from a universe where Gwen Stacy was bitten by the spider instead of Peter Parker. The issue that introduced her, Edge of the Spider-Verse #2 (Edge of the Spider-Verse is a mini-series of one-shots leading up to Spider-Verse. Each issue showcasing a different, alternate take on Spidey), had great art, a funky 60's meets modern vibe, and would make a great permanent addition to Marvel's comics line if they could figure out how to fit it in. Trust me, there is more implied in that one issue than just 'Gwen is Spiderman'. Looking forward to more.

UPDATE: Marvel Comics has announced that in February of 2015 (right in time for my birthday) they will be publishing the first issue of a Spider-Gwen Ongoing Series! Woot! I can hardly wait. 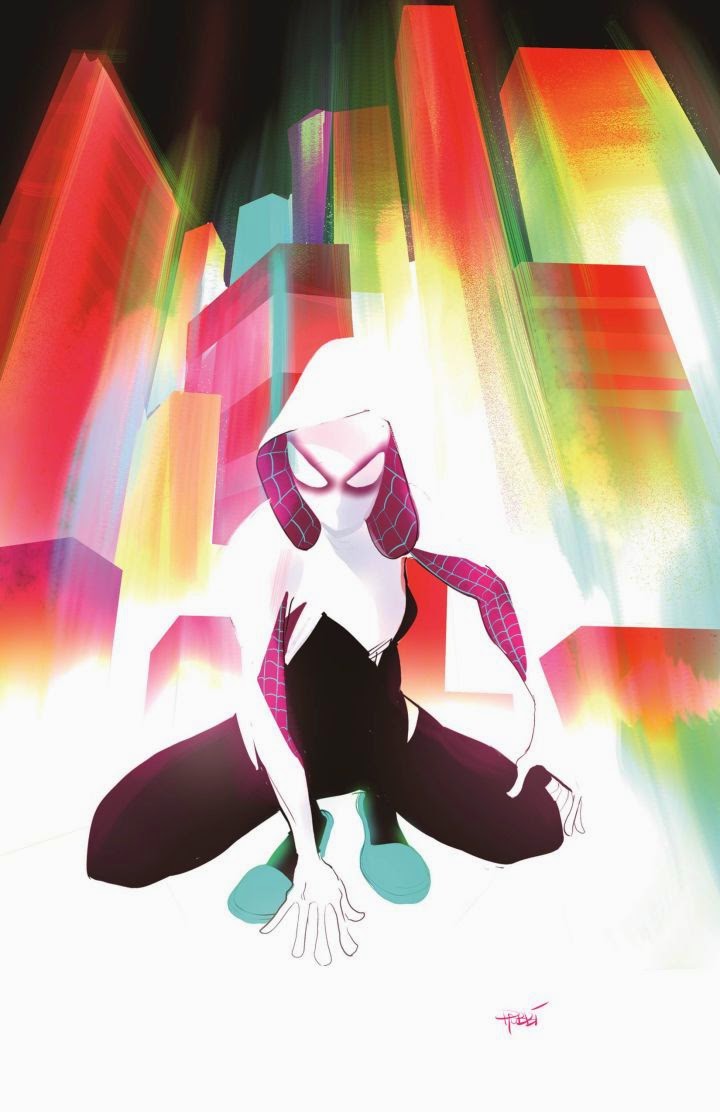 The Cover of Spider-Gwen #1
by Robbi Rodriguez 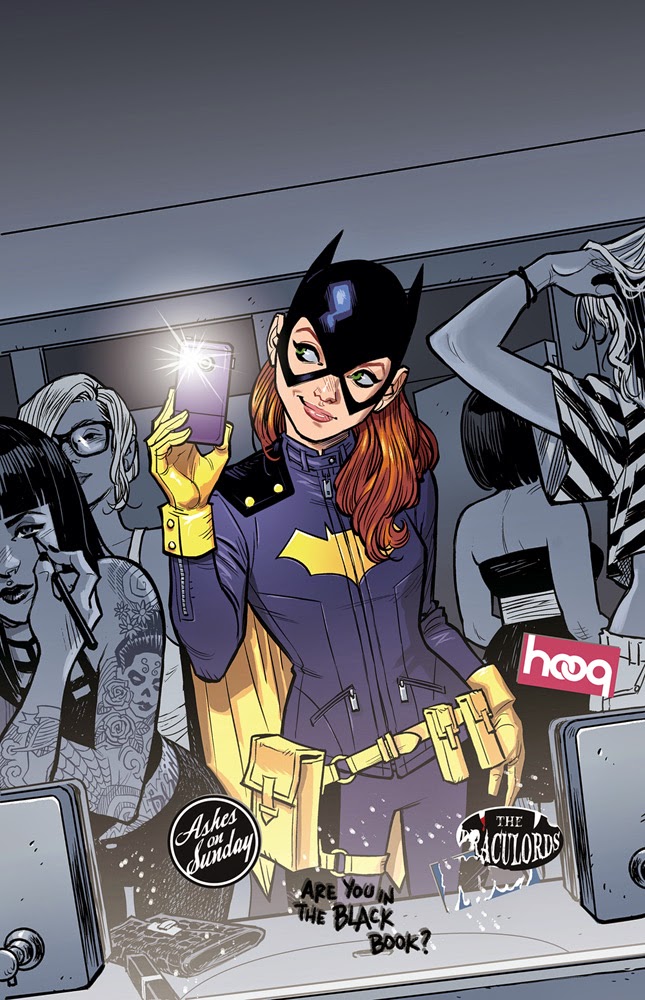 The latest issue of Batgirl as of this post (Issue #35 - October, 2014), takes the character in a new direction that is, believe it or not, actually rather new. It was fresh, and very modern. It was so modern in fact, so current in its depiction of the social, and technological reality of today's college age experience, it was a tad jarring in a superhero comic book.

It worked, as a story and as a world being developed, but it threw me for a loop a little. It felt like an indie comic and not a DC comic.

Considering what else, or what little, DC has been doing over the last three years, it is a much needed change. At the same time, is this the direction I want to read personally? Not sure. I'm going to give it a few more issues.

I liked it overall. It features strong, independent, and individual female characters, interesting visual storytelling techniques, and dialogue that is highly relatable to today's college demographic. I am not sure I related to all of the dialogue, but I understood it.

My concern is that it will seem as dated in 5-10 years as some people feel the Silver Age stories do now. It lacks that timeless quality that comic books at their best possess. I think the art was fantastic though. Truly amazing. Artist Babs Tarr is an impressive talent.

My one quip; this felt like Stephanie Brown with red hair to me. It did not feel like the character of Barbara Gordon, as I know her. My favorite version of Barbara is her Oracle incarnation. I just think this would have worked even better with Stephanie.

Finally...nothing would make me happier than if DC would bring back its previous, pre-New 52, pre-Flashpoint universe. Heck, if I'm wishing, bring back the pre-Crisis on Infinite Earths universe, or multiverse. Yeah! Screw 52 Earths. Infinite baby. Oh well, I can dream can't I. It's not like... 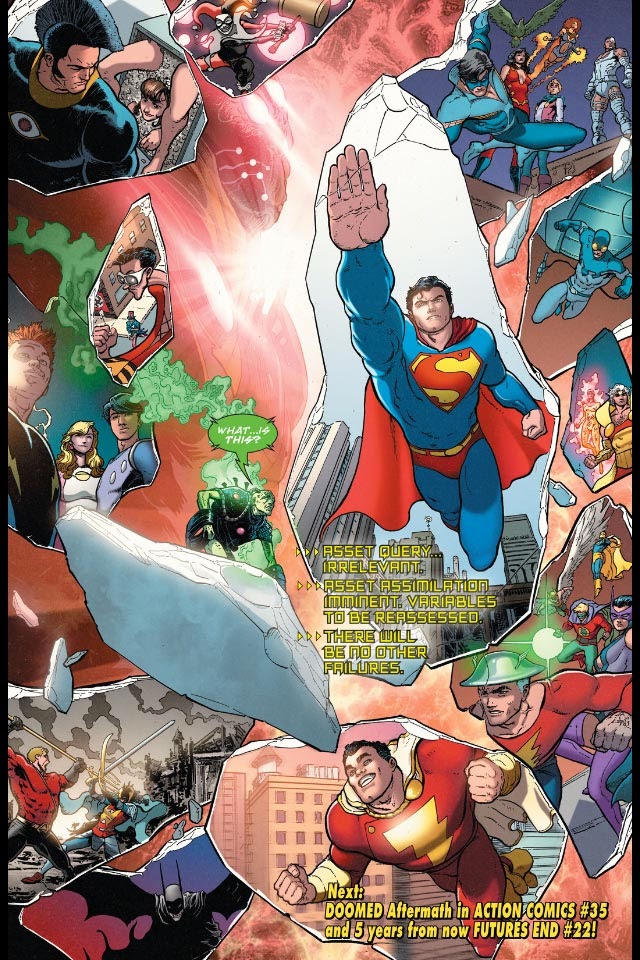 It is currently being speculated far and wide across comic fandom that a new Crisis is coming. While it may or may not bring back the Infinite Earths of DCs Silver Age, it is very likely to bring back some, or all, of the pre-New 52 continuity. I don't think they'll get rid of the New 52, but rather they'll put out a few books set in the last pre-stupid-New 52, or pre-Crisis (squee!) universe the same way Marvel has the Ultimate universe.

None. Nothing. Nada. Zip. Zilch.

Neither Marvel nor DC currently has a regularly published and supported table top Role Playing Game.

My desire to run a Superheroes game is at an all time high however.

Something is in the works...something has to be...