"I love Superheroes! The powers, the costumes, the mythic struggles..."

I feel you brother. 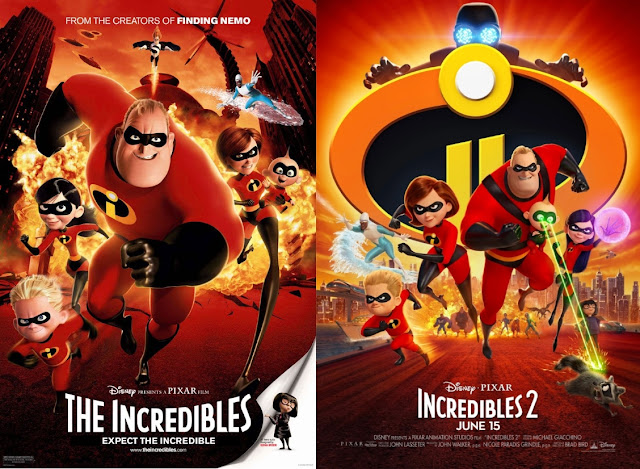 In recent years I feel like the number of games I've run in the Superhero genre has finally exceeded my running of Science Fiction, my #1 favorite genre to GM.

While I have had a blast creating and refereeing Superhero campaigns across a fairly wide range of settings, styles, and tones, I feel as if I have yet to run that perfect 'retro-modern Silver Age' game that I really want to run deep down in my deep down parts.

One of the reasons I haven't is that it is difficult for me to explain exactly the setting and atmosphere I want to get across. It's hard to put into words. However...The Incredibles is it! 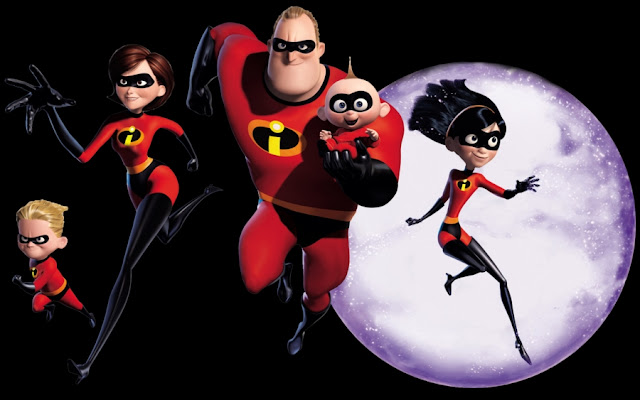 I loved the first Incredibles movie so much! As with many things I enjoy to this degree I obsessed over minor details, background characters, concept art, alternate/deleted scenes, and all the lore I could find both in and out of the movie's universe.

I knew that at some point I would have to run an Incredibles game.

Within days of seeing the original film I started to develop ideas for an Incredibles RPG campaign. My main issue was system, as is often the case, as I didn't want to go as crunch heavy as Champions or as light as Teenagers from Outer Space (though I did consider it).

Sadly, I could find neither the right balance nor the group or the time to get my ideas to the table.

Even though the first movie came out in 2004, I wouldn't get the chance to run an Incredibles game until 2013. I ran a really fun 4 hour session at the now sadly defunct RECESS Game Day Event (orchestrated by NerdNYC).

The reason it took so long for me to run an Incredibles game is that I didn't feel that I had the right mix of elements necessary to insure a truly epic game worthy of the IP and my love of it. I needed the right time, place, people, and concept. Huh. Same as Brad Bird. Whoah. Great minds I guess. I take back any and all bitterness. 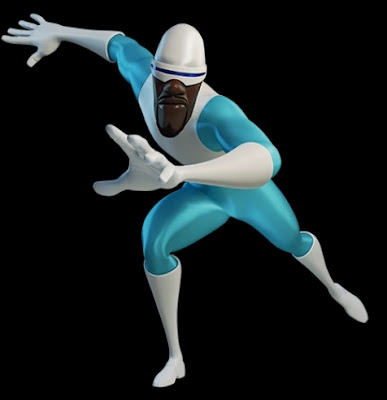 Now, with a fantastic sequel in theaters even as we speak, my obsession with this universe is completely re-ignited and even enhanced! I have researched everything from maps of the fictional cities, to the possible origins of Supers, to many other aspect which would give me ample fuel needed to rocket a group of willing players into the amazing world of The Incredibles!

This month, in addition to other posts on a variety of gaming subjects, I am going to detail my thoughts on The Incredibles universe and running a Superhero RPG campaign there.

Please join me as we fight crime, save the city - no, the world!, and get back in time to help Dash finish his homework, see how Violet's date with Tony went, and get Jack-Jack to bed at a reasonable hour!

Posted by Adam Dickstein at 7:57 PM