I had a another purpose to the post I made about Beamswords & Bazookas, the Mecha Tabletop RPG being Kickstarted by my friend Justin (with just 5 days to go!).

There is a ulterior reason I wanted to talk about Japanese Giant Robot gaming beyond shilling my pal's game (though honest, worthwhile, and unsolicited was said shilling I'll have you know!).

The fact is, I went over my most recent list of favorite RPGs in a post just last month, and was very proud of the fact that I have run the majority of those games as full campaigns, short campaigns, or one-shots within the past year or so with but a few exceptions.

Among these exceptions was Mekton. 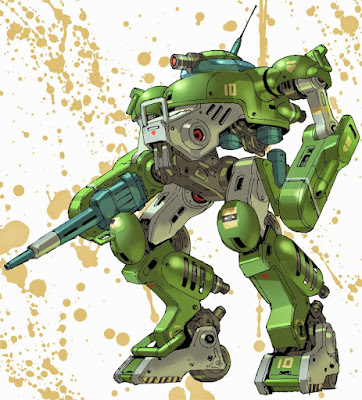 
It has been about 2 years since I've run any kind of Giant Robot RPG, Mekton or otherwise, and the last time I played one as a player was so long ago I can't even recall it. It is a genre that received a lot of attention from my friends and I from 1985 to roughly 1995. While there were certainly campaigns and one-shots both before and after those years, it was within that 10 year spread that Mecha received the most love from yours truly and company [my old New Jersey crew especially]. 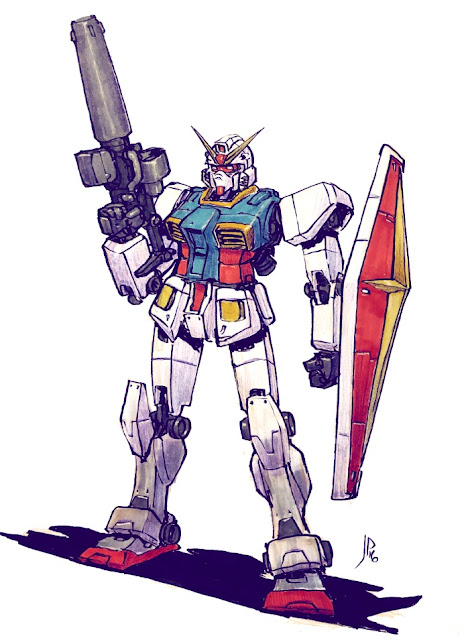 
Nowadays, it's a tougher sell.

My current groups contain a wide mix of people whose opinions on Giant Robots of the Japanese Animation variety vary widely. Some love Mecha Anime, some like it, some of them kind of like it, some don't care about it one way or another, and lastly and most problematically, people who just don't have a clue about it.

That last one is a difficult hurdle to leap...if not impossible. If a genre doesn't connect with you it doesn't connect and there really isn't anything anyone can do about it.

In the past, as with many other elements of my time in the hobby [I am sadly discovering], things were just easier. Everyone I knew and gamed with was either a huge Mecha Anime fan or really into getting really into whatever everyone else wanted to play. Many shared both of these attitudes making Giant Robots games a shoe-in for a new campaign whenever it was suggested.

I find myself in a major Mecha mood once again but alas adrift in a sea of maybe and meh, searching desperately for safe harbor on Giant Robot island. 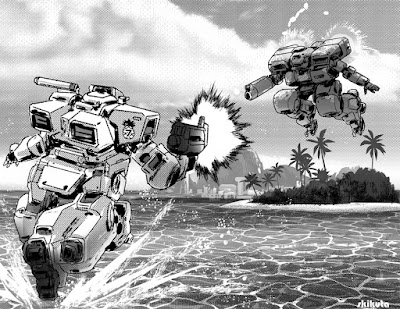