The Fourth Is Strong With This One 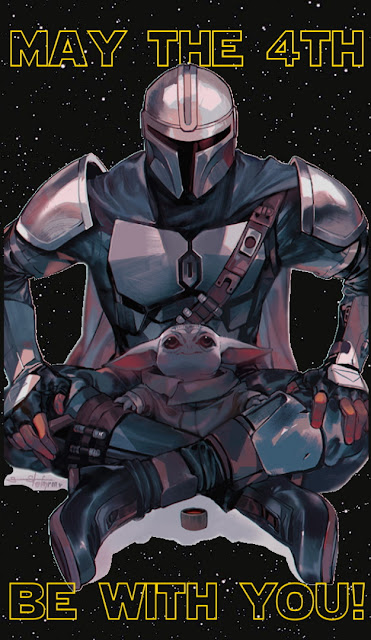 
For most of you this will be posting up on Star Wars Day Eve as I was unable to tear myself away from another project to post this earlier as I intended. No matter, we are together now and I want to say what a lovely May the 4th is has been!

It all started with a morning cup of tea (as I am low on coffee) and the Grand Finale of Star Wars: The Clone Wars with the twelfth episode of Season 7, 'Victory and Death'. 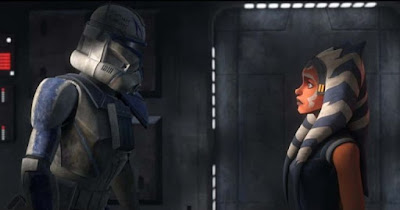 Be that as it may, it was fantastic and I highly recommend seeing the last four if you are a Star Wars fan of any kind. It is Star Wars at its best in every sense of the word.

And speaking of Star Wars at its best...

If you have any interest in the creative process behind good Star Wars productions you could do far worse than checking out Disney Gallery - Star Wars: The Mandalorian on Disney+. 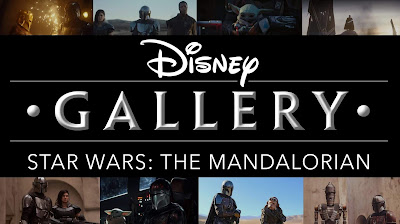 An eight episode series, airing weekly I believe, goes behind the scenes of the awesome streaming series to reveal how it was put together and what went into making it work. The first episode features a neat discussion between show Creator and Executive Producer Jon Favreau and each one of the Season 1 directors. It was very interesting seeing each of their different skills addressed and their personalities come through.

I will definitely be watching this going forward.

In related news, Taika Waititi, who directed The Mandalorian Season 1 finale and voiced the Bounty Hunter Droid IG-11, will be directing and co-writing a theatrical Star Wars film! That's right, a new Star Wars movie by the man who gave us Thor: Ragnarok and Jo-Jo Rabbit. I am intrigued to say the least. 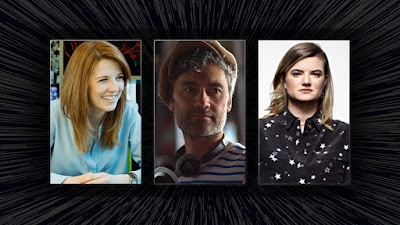 And that's not all! A new Disney+ series is in the works as well. Read more about that here.

Finally, because you and I like the rest of the Star Wars loving galaxy can't get enough of The Mandalorian's resident Force Sensitive alien infant, there is this... 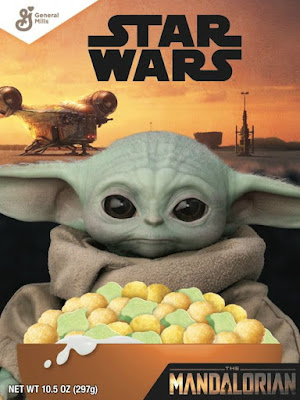 Yes, that is a real product - Coming soon to supermarket shelves from your local store to Long Ago, and Far, Far Away. Can't wait!

Well, that's all for this Nerf Herder. Clear skies, Bright Suns, and I'll see you around the galaxy.