Anatomy of A Superhero

Last Saturday we were in need of a fill-in game because not all of the regulars could make it for the usual campaign hijinx. I was feeling nostalgic, and the desire to run Supers has come back in a serious way, so I did something crazy.

I ran Champions. Not just any Champions either. I ran my friend Will's Champions universe, modified by the alternate timeline and events of my last campaign in said setting, "The New Age of Champions".

I fast forwarded the timeline ahead a year and kind of glossed over the events at the end of that last campaign that made me oh so happy it was over. The result was very interesting.

Everyone now wants to try a new campaign of Champions. I am not surprised by Marcus' interest or even Ray's, but Hans and Will are up for it even though they are not comic book fans. As a matter of fact, they don't really 'get' Superheroes as a genre.

Hans sent me this email in this regard, which I had to share for the simple honesty of his question:

"I'm thinking about this a bit more, and I might need a primer on what constitutes a superhero, just because the term itself, in my mind, can have a broad range of meanings - you go from people with no powers but have gadgets like Batman to those who have lots of powers like Superman, and then you have those who are more like anti-hero heroes like Punisher or Deadpool to those who are more classic good guys like Spiderman or Green Lantern. So, I guess my question is - what kind of superhero are you looking for, because that would help me sort out what kind of hero I should make."

What constitutes a Superhero?

Certainly this is not the first time I have thought about this or discussed it, but I wanted to come up with an explanation that would get the campaign started off on the right foot. Here's what I wrote in reply... 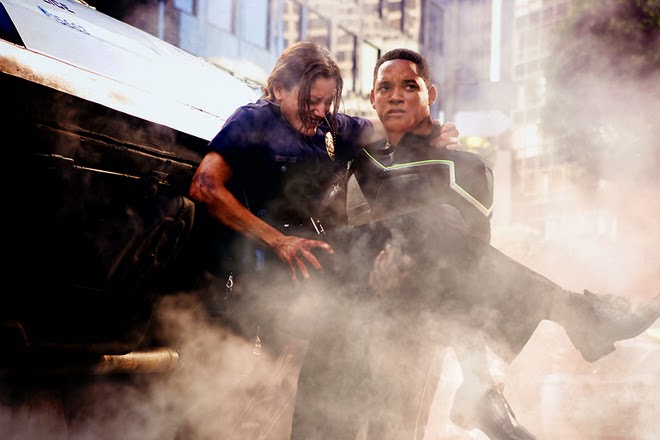 Ask a hundred comic book fans and I wouldn't be surprised if you received a hundred different interpretations. In this particular case however, as I am running the campaign, it only makes sense that I give you my personal take on the subject.
For me, Superheroes are heroes who can do something amazing or extraordinary.
They need not have powers but they do need something that puts them above the average Joe and Jane on the street. If not superhuman powers than remarkable skill, intellect, resilience and/or cunning. A unique or at the very least nifty gadget, weapon or vehicle couldn't hurt either. These are not just heroes but Superheroes. They need to be Super in some way.
More importantly than what they can do however, is who they are and why they do what they do. What is it that they do? They are heroes.
After searching various online dictionaries I found this definition:
​A person, typically a man (female is heroine), who is admired or idealized for courage, outstanding achievements, or noble qualities.
A hero is someone willing to sacrifice something, be it there time, money or physical safety, to aid another person in danger or distress.
Batman is a very different character than Superman (regardless of what Man of Steel wants you to think). Superman is not Wolverine. Wolverine has little in common with Luke Skywalker or Robin Hood, but I would count all of them as Superheroes. They can all do something special the average person can not do and they would all lay their lives on the line to protect innocents from harm.
Deadpool is not, to me, a Superhero. Punisher is. I don't particularly like Punisher but I won't deny he is trying to save lives and defeat those who would take advantage of or harm the common citizens. Punisher does not work as a member of a government supported Superhero team though. Unprovoked killing is against the law. The law will not be OK with you if you go around offing criminals without a fair trial. Superheroes uphold the law, so Punisher qualifies but only barely.
When considering a Superhero for our Champions campaign, consider that you are making an individual with some kind of special advantage, ability, device or power that has decided to use that edge to save lives and fight back against the darkness of the world (or universe). It is either because they want to, feel they have to, feel they need to (in order to repay some debt or make up for something they did) or because they have been gifted and cursed with this situation and don't know what else to do.
That cover a wide range of motivations and a huge, actually, truly gargantuan array of characters. What it does not include is people who will straight up not work with a team, people out to kill anyone to stands in their way, people who don't give a damn about other people and anyone who defines themselves by their anger, fears, greed, hatred or ignorance.
For this particular campaign, in which we will be the Superheroes tasked to represent the Superhero community, a cool code name and costume wouldn't here either. 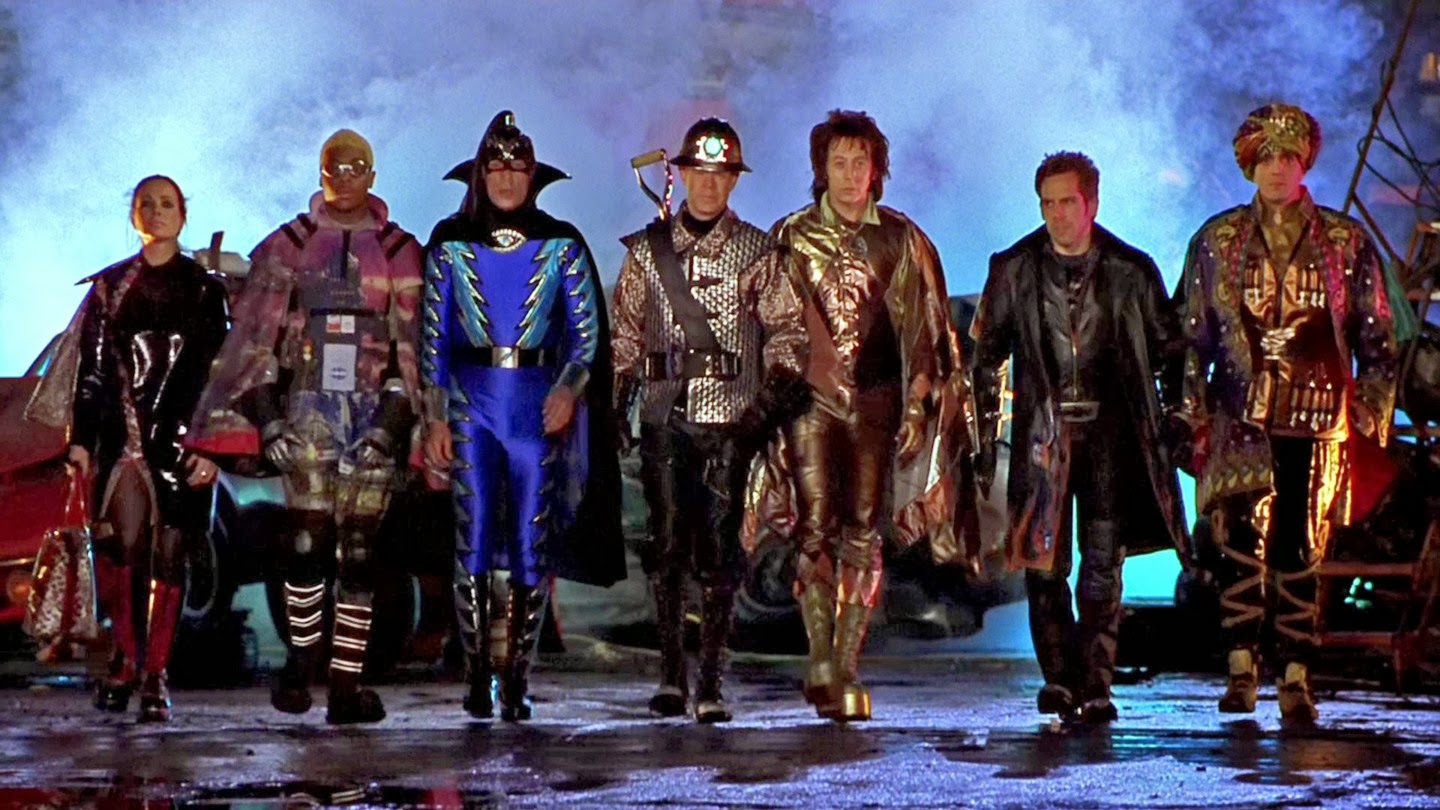