Lately, there's been a whole lot of Supers going on. 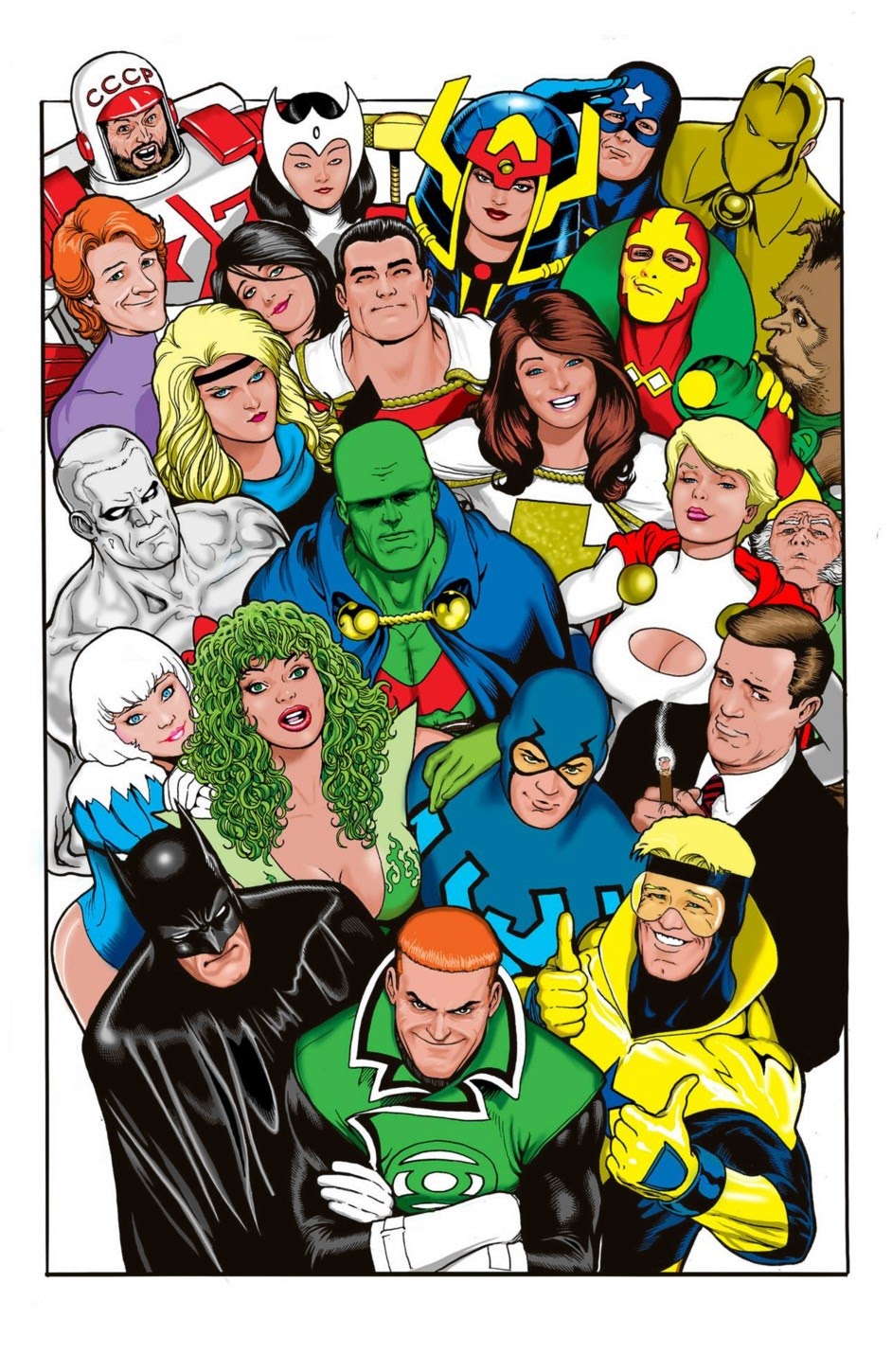 A Justice League commission by the incomparable Kevin Macguire


Some time ago, I got in on a weekly Google Hangouts campaign of Kapow!, a free Superhero RPG, with the game's designer and creator, Joshua Macy. It's a fun, relatively easy to grasp game with simple and neat mechanics that fit the genre and work well for gaming over the internet. 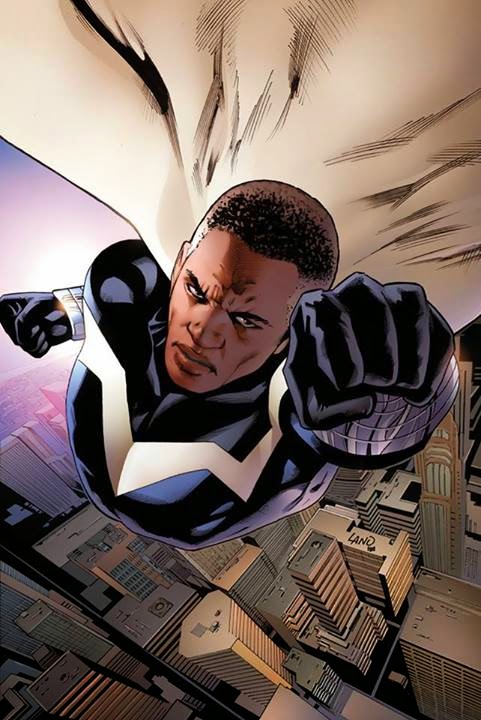 Every two weeks or so, my friend Dan runs his homebrew Superhero game that is less a traditional RPG and more of an improv, storytelling exercise, but loads and loads of fun. We play different characters every session, chosen from whatever Heroclix minis Dan happens to own. One week we might be members of the Justice League battling the Secret Society of Supervillains, while the next we're duking it out with Sentinels as the original X-Men. 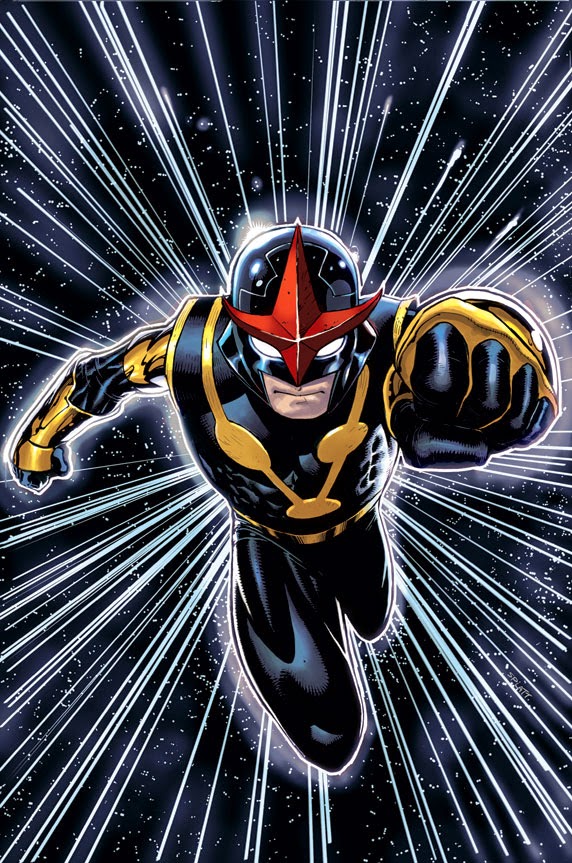 Finally, I am about to embark on a new Champions campaign beginning this Saturday, May 3rd.

Entitled 'Champions: REBIRTH', the new story returns to the world I used in my last Champions campaign, which was created by my good friend Will and used for his nearly 10 year long campaign (which ended in 1993).

Now the last big Champions campaign I ran, well, didn't turn out so good. It started awesome, got even more awesome, and then suffered a change in player schedules and the addition of two new players who sort of jived with the game and sort of didn't. There was also Marcus, one of my players who for the life of me I am not sure why I don't kick his butt out of the group. He just makes my job as GM so much harder than it has to be.

That is a discussion for another time. *Sigh*

Yeah, there is a major Superhero vibe going on round the Doghouse of Solitude these days and it's unlikely to ebb any time soon.

Let's see where it takes us...