OK first, I don't randomly tag people. I don't do it and don't usually like when it's done to me. Tip for future RPGaDay events, nix this.
Second, who the heck has a D8 lying around? D&D players that's who. The rest of us would kindly you appreciate you choosing a die EVERYONE probably has, like a D6.
So I've rolled 1d6+1 and got a 5, plus one makes 6. That's the number of favorite RPG cover art images I will post. See there, now everybody's happy.
I am a visual person; far more easily and intensely inspired and excited by images than words. When the two meet and merge to compliment each other I am over the moon but it is rare and I am picky. It is my [likely unpopular] opinion that most RPGs across the board still have pretty weak artwork to this day. I am especially irked by Superhero and Anime based games that don't look like professional Comic Books or Anime. Don't make a game about an artform if you can't emulate that artform.
Some games have a 'house style' such as D&D and Pathfinder that might be very popular and technically well done but they just don't do it for me. It would be too easy to just post covers from IP based games since you know the art there will be good and I am biased by the fact that I like said franchise so it may not be fair to favor the art.
This brings us to...
Paranoia - Second Edition 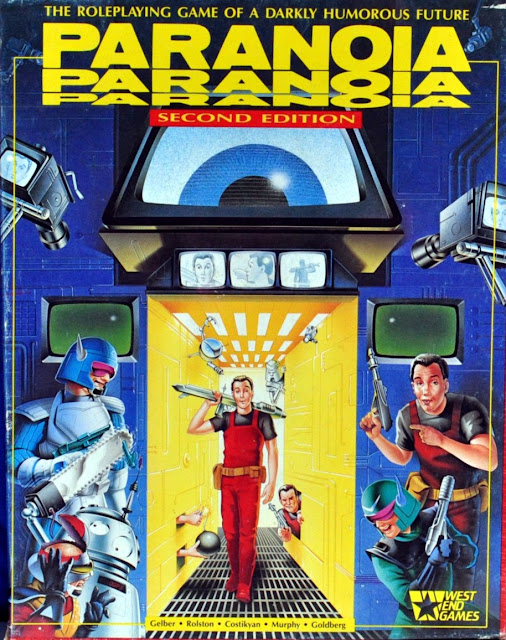 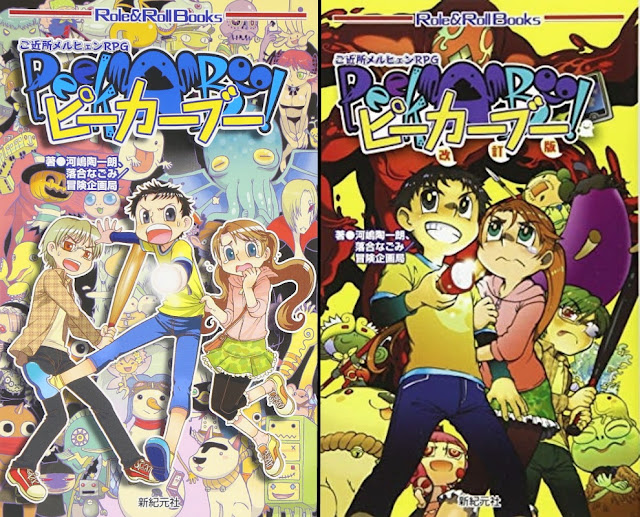 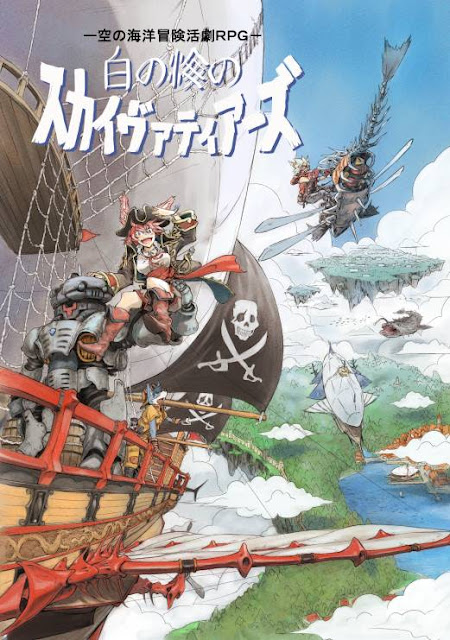 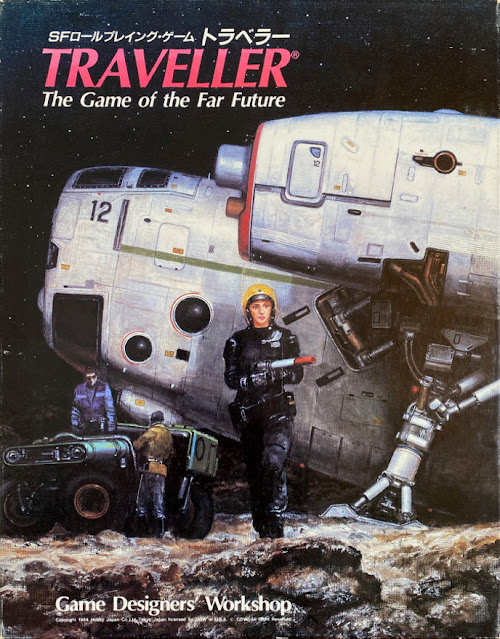 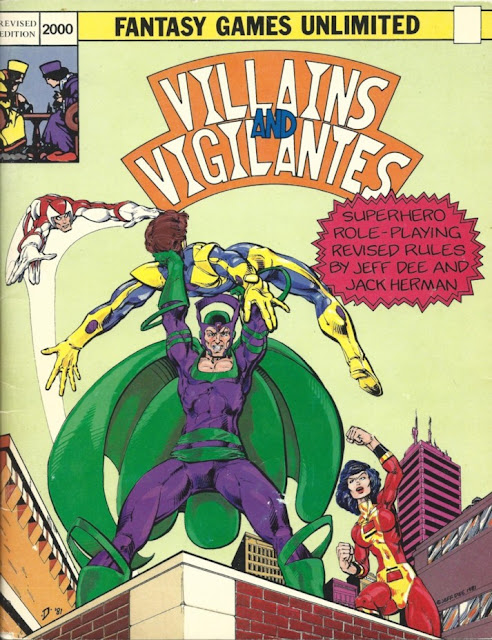 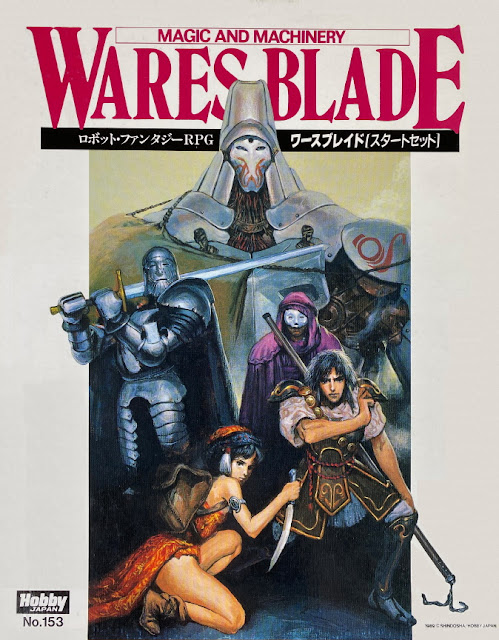 Artist Unknown
Yes, a lot of these are Japanese produced TRPGs for the Japanese gaming market.
As noted in the beginning of the post, I left out games based on Intellectual Properties for this list. If I were to include them, a few would trump the ones shown here. Specifically:

OK, almost done. This year has been...well...kinda meh. I think maybe meh is being kind. Not bad but really boring. Not much to make you think or share your ideas. What's your favorite cover art? This one. How long do you game for? A few hours. Might as well have made them yes or no questions.
Oh well, been kind of a crappy month for me overall so looking forward to it ending on all counts.
Later days,
AD
Barking Alien
Posted by Adam Dickstein at 12:34 AM