Bringing Balance To The Force

I have been in a strange state lately.

I feel The Force, or at least my place in it, is out of balance. 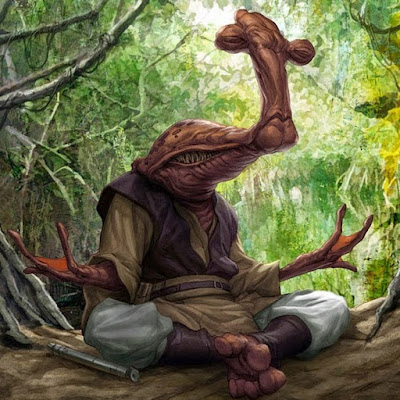 As I get closer, and closer to 2017 and my forty year anniversary in the gaming hobby, I feel I am enjoying my gaming less, and less

I should specify that I am referring to my time as a GM. I am having fun as a player more than ever before, but my preferred position of Gamemaster has been wearing on my nerves.

I have been 'off my game' for sometime now. Possibly as long as three years, or more, if truth be told.

Part of it is a feeling of incompatibility with my current gaming comrades.

Not a clash of personalities, as I love all these dudes, and dudettes dearly. These are solid folks; good people, no question about it.

Somehow though, our play styles and gaming philosophies don't exactly gel one hundred percent. It feels glitchy, and jury-rigged. I feel like a PC running Windows 10 - most everything works a good deal of the time, except when it randomly crashes without warning.

It occurred to me that I really need do something about this. I need to stop complaining about it, stop musing over the cards dealt, and take some real action. Much like my experience with trying to upgrade to Windows 10, what I need to do to move forward is go backward - a system restore to my default settings if you will. I need to reboot (but ya'know, in a good way).

Hopefully my solution will bring me peace of mind...and balance to The Force. 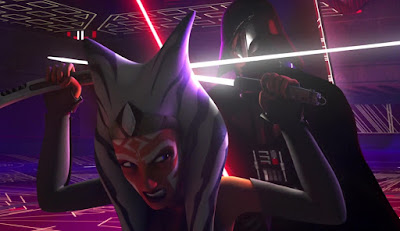 Let's hope it goes better than this.
Poor Ahsoka...


I went and made contact with a few of my friends from my old (and oft mentioned) New Jersey and New York groups.

We're talking about people I've known for over 20-30 years, but haven't seen more than a handful of times in the past five-to-ten. In addition, I added one new person who I met a few years back through one of my ol' Jersey crew.

The end result is a group of three, or four players (so far), and a plan to run a campaign with them one session a month, no set day due to the nature of schedules. Just a mutual promise of meeting for a session once a month. 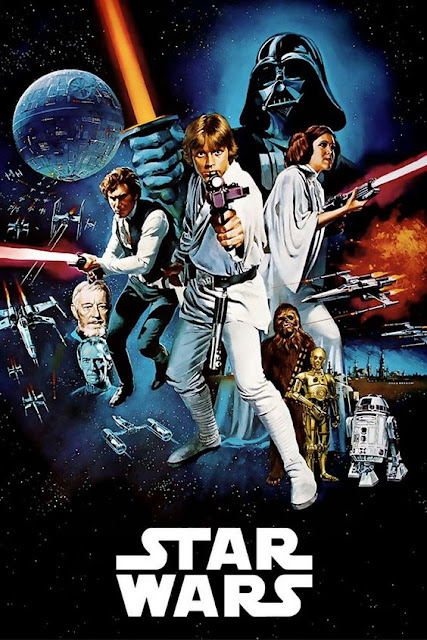 I considered, and suggested a number of different game choices to the group, but we all got wrapped up in the nostalgia and symmetry of 2017 being 40 Years of Gaming and 40 Years of Star Wars.

A date for the first session hasn't been set, though we are examining some possibilities at this time.

I'll be taking the time to work on some story ideas, NPCs, planets, and the like.

If this works, maybe all my games will rock.

Maybe the balance of The Force will be restored.