Jeez. Why not ask me my favorite flavor of watered down coffee, or my favorite way to catch a cold.

OK. If I reach back into the time warp of nostalgia, I'm sure I can find one. 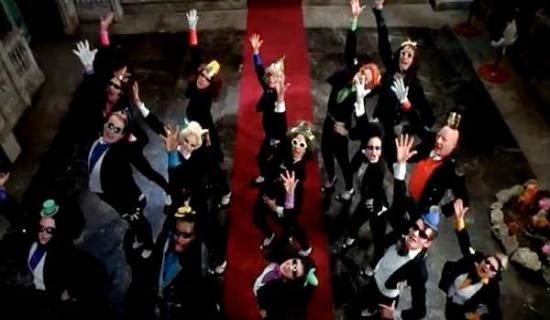 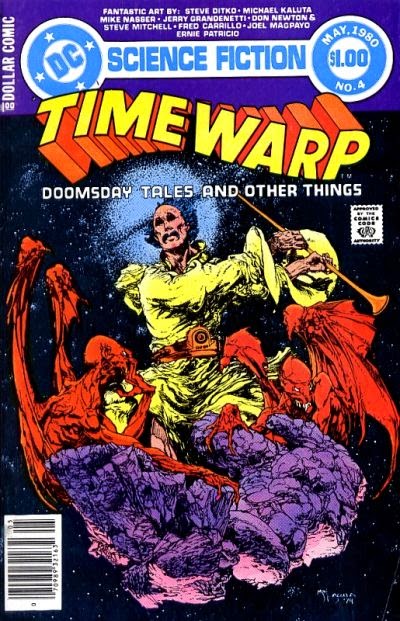 No! Barkley, tell those Gerbils I'm docking their pay if they can't get their act together. 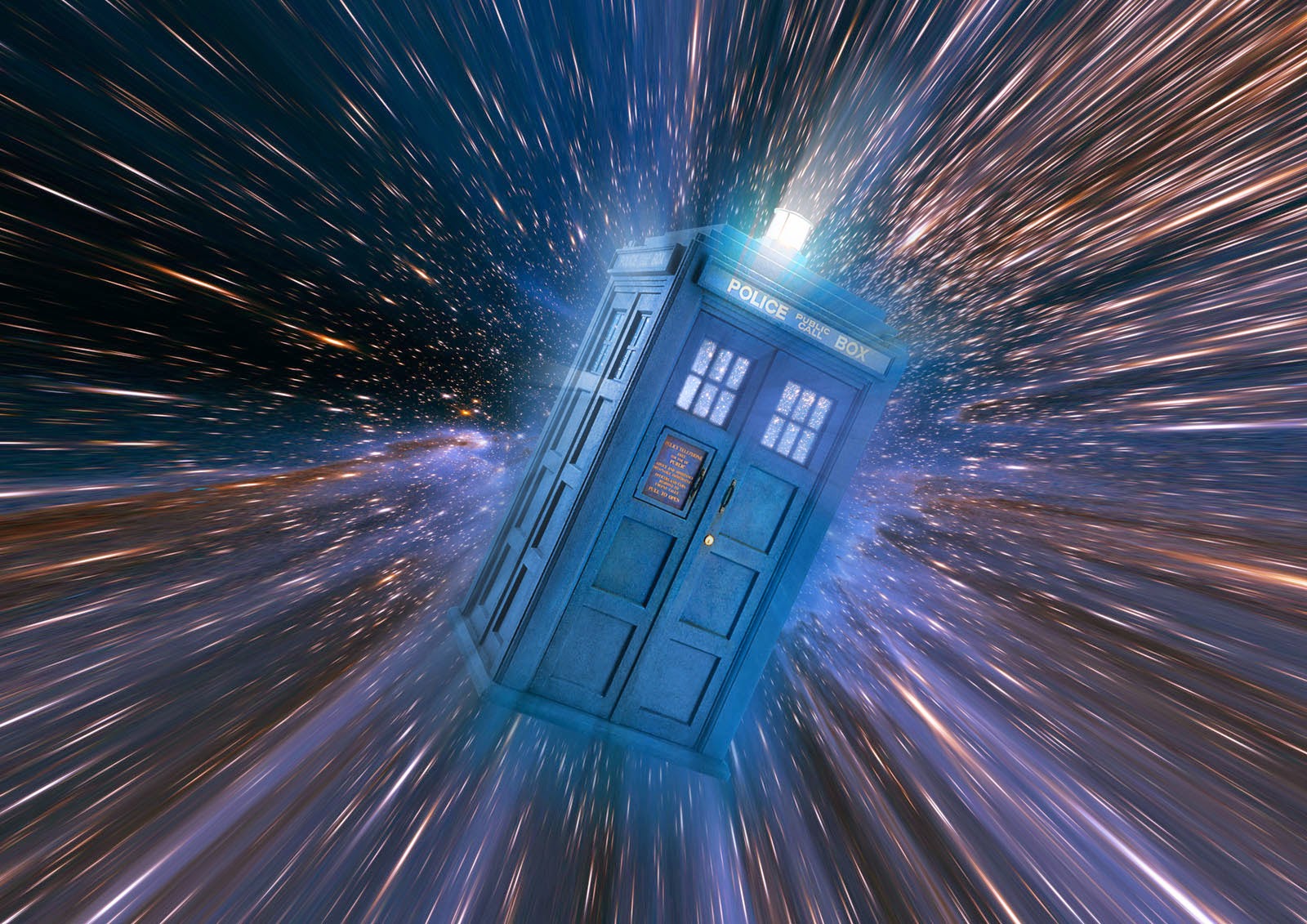 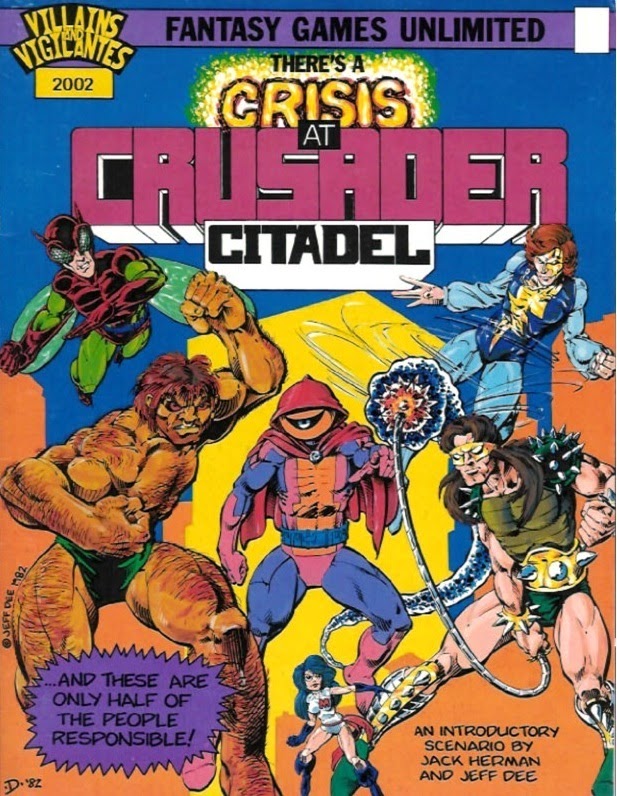 
There are several published adventure modules (as we old folks call'em) that I've used again and again, though rarely as they were written or intended. The original Ravenloft module (I6 for Advanced Dungeons & Dragons 1st Edition) and Legion of Gold (GW1 for 1st or 2nd Edition Gamma World I believe) have both seen use in my Superhero games for example, and the Star Wars RPG module Starfall by West End Games has been repurposed for Star Wars, Star Trek, Traveller and even D&D.

For me, this is how a published RPG adventure is useful. If it is too tight, doesn't easily apply across multiple genres, and isn't a good idea beyond being a good adventure, it's completely useless to me.

A great many RPG adventures, sadly, fall into this category.

I certainly had fun in my youth going through the classics like:

The more I played however, the less I used modules and published adventures. My gamemastering style evolved over time into an approach that made most pre-made adventures problematic to run. I don't mind mining the adventures for ideas of course; NPCs, creatures, and other materials are always useful whether or not I am using the actual scenario, but the adventures themselves don't really work for me anymore.

Crisis on Crusader Citadel is unique in that I have used it a number of times, almost exclusively for traditional Silver Age to Modern Age Superheroes, and it not only continues to be a fun module to run, but it is a near-perfect jumping off point for a Superhero campaign.

It builds a world right from the get go. You are new heroes trying to join the big, already well known and respected team. The established group, having been around for a while, already has a history (that's implied and hinted at, but never fully explained, which in this case is a positive), as well as arch-enemies.

Without spoiling anything, if the PC heroes are successful, and you only have two or three players, they can join the team at the end. If you have a larger group, they form their own team. The first time I ever ran it, I had 5 or 6 people and decided in the beginning, "The Crusaders have room to add one more member to their ranks. Who will it be?" The NPCs had trouble choosing a MVP and the PCs didn't want to part, so they set up a brand new group of their own.

The story isn't deep, nor is it complex (at least not overly complex), and there is a lot of room to build and move pieces around in order to custom it. I would run this again, albeit modified for whatever group I'm running it for.

Now I have to get back...to the Future!