Somebody Wake Up Hicks

I recently received a foreboding transmission from Gateway Station. It seems some Offworld Colonists have detected something unusual... 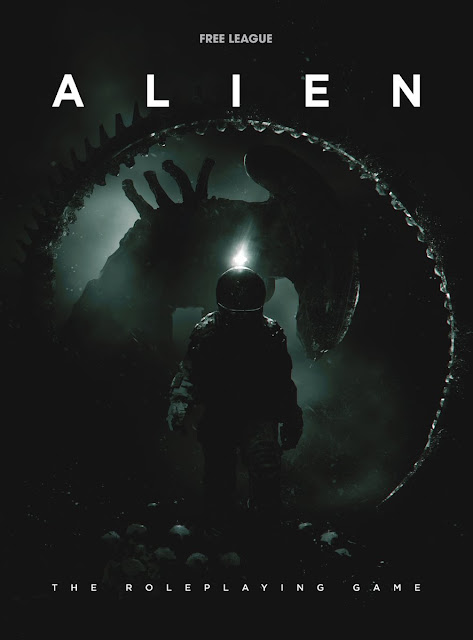 Fria Ligan, the Swedish RPG Publisher known as 'Free League' in English, has the rights to produce an officially licensed Alien RPG and I am so stoked I feel like my chest is going to burst. Wait...

Sorry. Where was I?

For those of you unfamiliar with Free League's work, they are the publishers of a number of excellent RPGs including Mutant Year Zero and a favorite of mine, Tales from The Loop. I really enjoy Tales from The Loop and it's related products and I'm extremely curious to see how a similar system would be adapted to the Alien universe.

In an interview with Plot Points Podcast, Free League Designer and Writer Tomas Harenstam gives some intriguing insight into the upcoming Alien game, including basic mechanics, approach, and supplements.

Most interesting to me was that the focus of the game seems to be on the original film, 1979's Alien, with options that expand the setting to the 1986 Aliens sequel. They aren't saying the other films in the franchise didn't happen but they aren't really covering them either (at least when the game releases). One way to look at it is that the game covers a particular part of the Alien universe timeline, possibly based on what was known by a particular corporate or government body at the time.

Personally this is fine by me. In my mind only the first and second films are canon. I was disappointed in the subsequent films and really didn't like the Prometheus and Covenant movies at all. 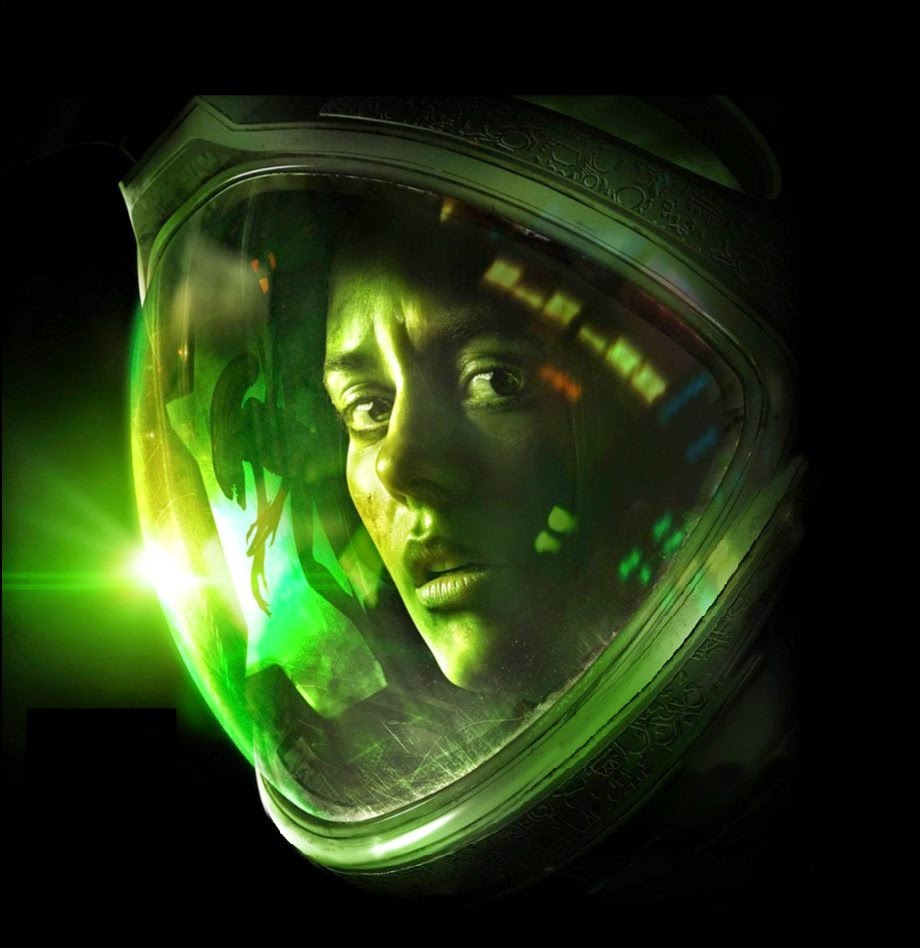 I would probably include the computer/video game Alien: Isolation as canon (semi-canon?) as I really enjoyed it and felt it had the right feel. Beyond that I would be really picky.

Part of what Harenstam mentioned in his interview was that the game would have two different 'modes' of play. In Cinematic Mode, good for one-shots, convention games, and streaming, the PCs are likely to die with maybe one or two survivors a la' a Horror Film type situation. In Campaign Mode, longer term play is possible and the Xenomorphs are not the only threat or scenario one can encounter in the universe.

Early information on the initial supplements for the RPG cover books on Space Truckers (The Nostromo crew), the Colonial Marines (Another glorious day in the Corps!), and (get this) Explorers. That last one would be new but would also make sense. Who are the Survey Teams and Scientific Research Groups who study exoplanets and their ecologies for possible colonization or any resources to benefit the corporations? I mean, Space Exploration + Alien Universe = Count Me In!

So talk to me, who's excited? What would you do with it?