I am in one of my moods.

You know the one I'm talking about. I'm sure you get into it yourself. It's the one where ideas are coming at you like a Japanese Bullet Train. Dozens of them pulling into the same station at the same time, threatening to crash into those already there at any moment. 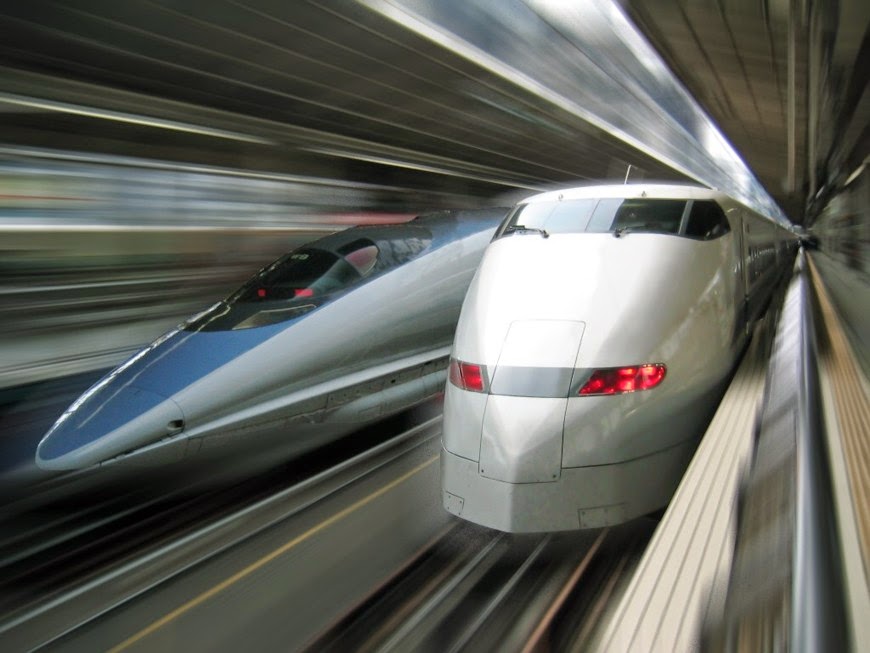 Right now my brain is a madhouse! A MADHOUSE! 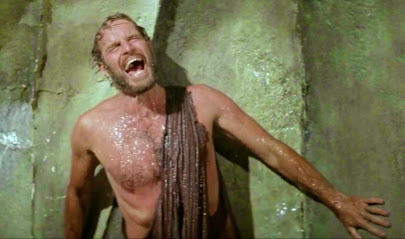 Funny enough, this has been the case every since I ran Dungeons & Dragons 5E on July 4th. Funnier still is that none of the ideas I'm having have anything to do with D&D 5E.

I found the game serviceable, and if I had to play a D&D game, I would prefer 5E over any of the others based on what I've seen so far. As one of my friends and players said today, "That's high praise from Adam."

Yes, tell the people that Barking Alien approves of this game. It makes him vomit least of all the versions. That's marketing, that is.

The only negative thing I have to say about it, so far as my experience with it goes, is that it is a tad bland. Not exactly dry, as it's probably a bit unnecessarily flowering in its prose, but just not exciting.

It doesn't stir me, or make me want to work up a campaign of it. Perhaps it would if I were predisposed to Dungeons and Dragons style gaming, but I'm not, so it left me with an uncontrollable urge to make something really interesting to compensate.

It would be like having a really boring lunch, and afterwards all you can think of is stirring up something really exotic and spicy for dinner to make up for it.

So What's On My Mind?
Attack The Block, The Role Playing Game

Awesome concept. Not letting this one go. Still developing some ideas for it on the side. No idea when I'll be able to run this, but if I can work out a holiday one-shot some time in the not-too-distant future I'd be really happy.

I am currently reading the third novel in the Long Earth series by Terry Pratchett and Stephen Baxter, The Long Mars. The idea of parallel Earths, and the undertaking of reaching and exploring them, has long been a fascination of mine. Strangely underwhelmed by the various Stargate series, I have always wanted to run a game in an original, or at least more original, version of what you saw in the first of those programs (Stargate SG-1).

Fringeworthy, the first alternate world and alternate history RPG ever published, is a precursor to Stargate in many ways. I am pretty much convinced that Stargate was someone's Fringeworthy campaign. There are just too many similarities.

So basically my idea is a bit of Stargate-by-way-of-Fringeworthy, a bit of The Long Earth series. I'm still working it out in my head.

Working title for my revamped, Sci-Fi, comedy game about blue collar flying saucer jockeys. Inspired by Attack The Block, I want to make it a little more creepy-weird, in that way documentaries on UFOs and other unexplained phenomena often are. I don't want to lose the comedic aspect, but I feel it needs to generate the same feeling you'd get if you actually saw odd lights in the night sky, and wondered, "What the *^%# is that?", immediately followed by, "That's pretty awesome!"

It is my hope to publish this game some day. Once I can really lock in on what it is.

Yeah, I'm back to thinking about my supernatural, ghost story game. Another game I want to publish in the not too distant future. I just can't seem to get past the awesome, initial idea to actually making it work as a game.

So these are some of the ideas rolling around in my mind. I have others. Many, many others.

What crazy things are you thinking of doing this summer?