More Matter for a May Morning

Man oh man! Am I behind on my May posts or what?

I have so much planned, so much I want to talk about this month, and new ideas for posts are coming at me all the time. That said, it's already the 20th, and I am no where near where I wanted to be in my self-proposed, poorly executed blogging schedule.

OK, these post aren't going to write themselves. I better get cracking.

First, let's continue where we left off yesterday...

My good pal WQRobb over at Graphs, Papers, and Games, and I had a great conversation one night where he mentioned The Plumber, a player type described in Aaron Allston's brilliant Strike Force supplement.


Did someone call for a plumber? 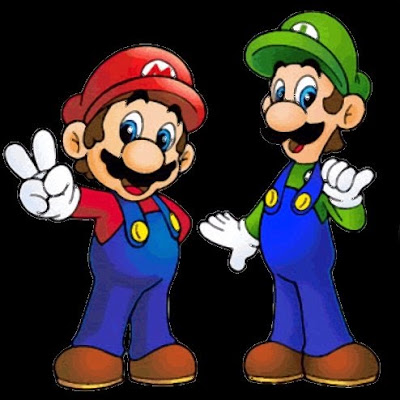 No! Not those kind of plumbers. 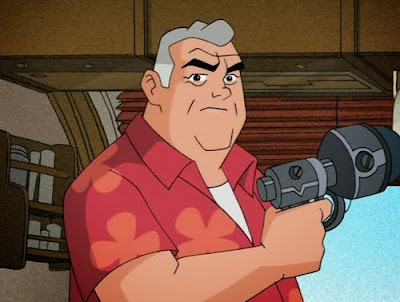 No! Not that kind either.

A Plumber in this case is a type of player whose gaming enjoyment comes from exploring the depths of their own PC's character. This means, essentially, that the part of the RPG gaming experience they like the most is the part where they get to role play their character, explore their character's motivations, goals, backgrounds, and anything else that forms that which is their PC.

Plumbers are great for developing in-depth backstories, and being proactive in pursuit of plots, and subplots that involve their characters.

The drawback is that they often have very little interest in, or interaction with, the other PCs, the NPCs, and the world/setting, unless such individuals, or things pertain to their PC, its interests, plans, etc.

Now many groups have a least one Plumber among them. Not every group, but a decent number I'd wager. Enough that Aaron Allston put it in his Strike Force book, and both WQRobb, and I were able to say, "Oh yeah. I've seen that."

One can be tricky. Two in a small group can be a problem, although in a large group not so much.

Two very prominent ones in a group of 5 or 6 players, and yeah, it's an issue.

Welcome to my world.

Among the biggest problems with the Plumbers is that they hog the spotlight. I have seen situations where they don't let the other players have their own moments with their own PCs, or they constantly butt into those moments when the Plumbers own PC is no where nearby. In modern, and futuristic settings they often claim a convenient omnipresence, usually via some form of communicator, or perhaps a telepathic power.

Generally, I think bringing it to the Plumbers attentions is sufficient to begin moving things in the right direction. Most Plumbers don't realize they're hogging the spotlight. They are just really excited to play their characters. Unfortunately, to the GM, and their fellow players, what it begins to look like is that the Plumber is not interested in the other characters, PCs and NPCs alike, and that they don't care for/about the world the GM has created for them.

When you have two Plumbers, you have classing spotlights. It becomes a very 'Bugs Bunny/Daffy Duck' kind of situation. Each vying to be the star of the show, eventually one starts to do more, and more outlandish stunts to grab the groups attention. This usually backfires, causing the group to look to the other Plumber for stability, and a sense of what to do next.

While this is going on, all the other characters will seem secondary, unless the GM is acutely aware of what is going on. It's up to the Gamemaster to make sure he, or she gives ample opportunities to the other players to have their PCs do, and be something awesome.

Competing Plumbers can potentially kill a campaign. They can also make it really exciting. It all depends on the players' level of maturity, the people wrangling skills of the GM, and the other players acceptance, or defiance of their roles as supporting cast.

Now, picture if one of these Plumbers also...bugger, out of time. I'm off to work.