I've got to hand it to my good friend WQRobb of Graphs, Paper, and Games. Not only did he follow up my recent post with a doozy of his own, but in the comments section of his entry, he came up with an idea for another post that frankly, I'd love to see everyone who is into Superhero gaming do.

WQRobb asks, (an excerpt from his comment) "Is there a way to communicate what you are trying to do? Sort of an "Appendix N" of Superhero gaming?"

"There's a blog post idea...", he suggests. It's a great suggestion. Actually, it's a challenge. 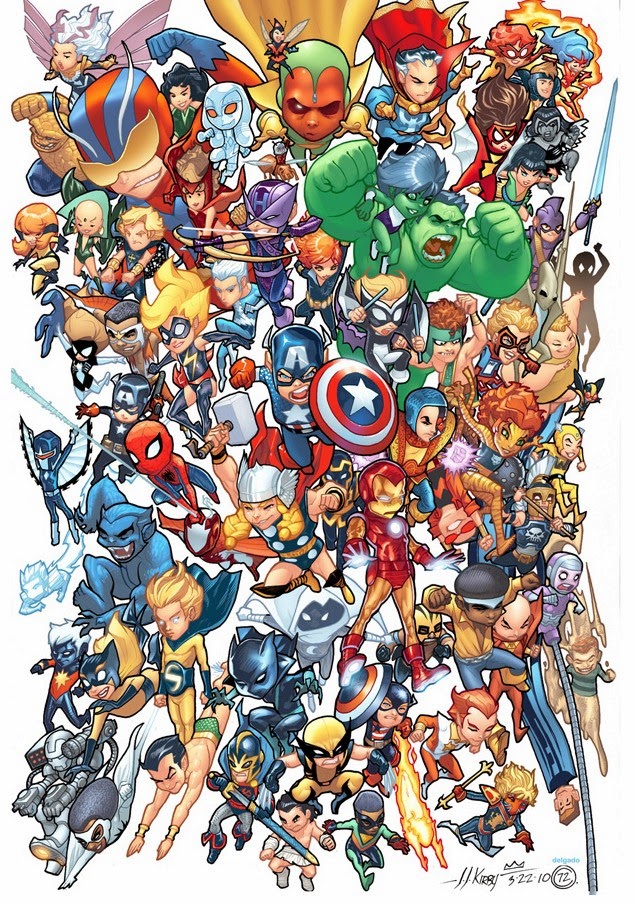 Minimum is 5. Maximum is 10. This means you have to really think about the ones that best embody the type of Supers gaming you prefer. Who's up for the challenge? 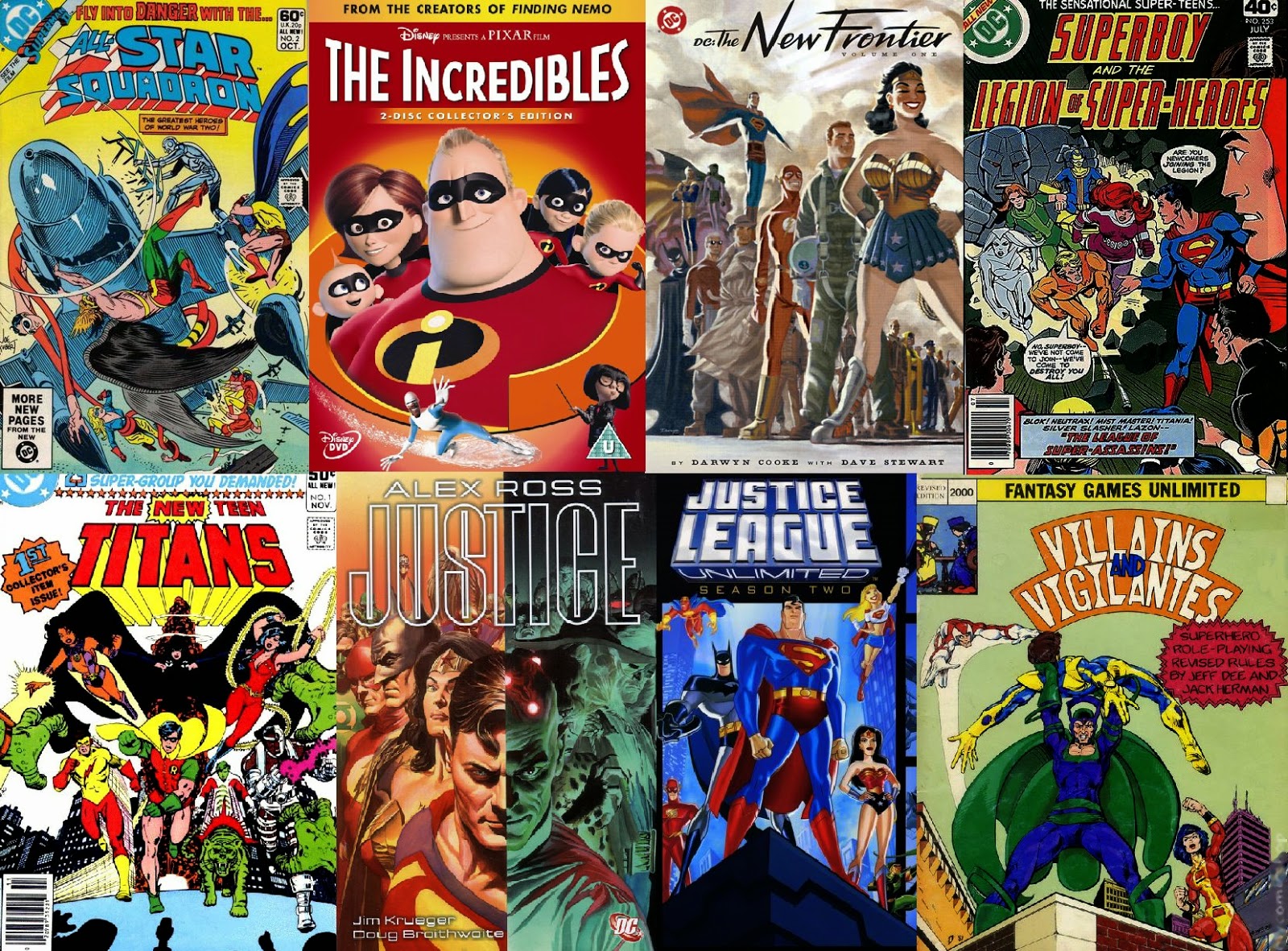 I'm a little short of 10 for the non-comic book, comic book Superhero media list because, quite frankly, I don't feel there were ever that many films, movies and games that got it exactly right.

Now bare in mind, I am not talking about getting Superheroes in general right. No, no. Avengers, Captain America: The Winter Soldier, Iron Man, the Champions RPG, etc., are all awesome examples of the genre.

This is the Appendix N for the type of game I want to run, the type of Superhero themes, settings and styles I am trying to emulate.

I loved Watchmen, The Dark Knight Returns, the (early) Wild Card anthology novels, and of course, DC's Kingdom Come (perhaps my favorite, all-time Superhero story). However, those deconstructed tales of what's wrong with the concept of Superheroes in a post-modern world are not the kinds of stories I am looking to tell right now.

Think I overlooked something? Disagree with one of my picks? I would love to see yours!

*There is also an animated film version of New Frontier. I highly recommend it.